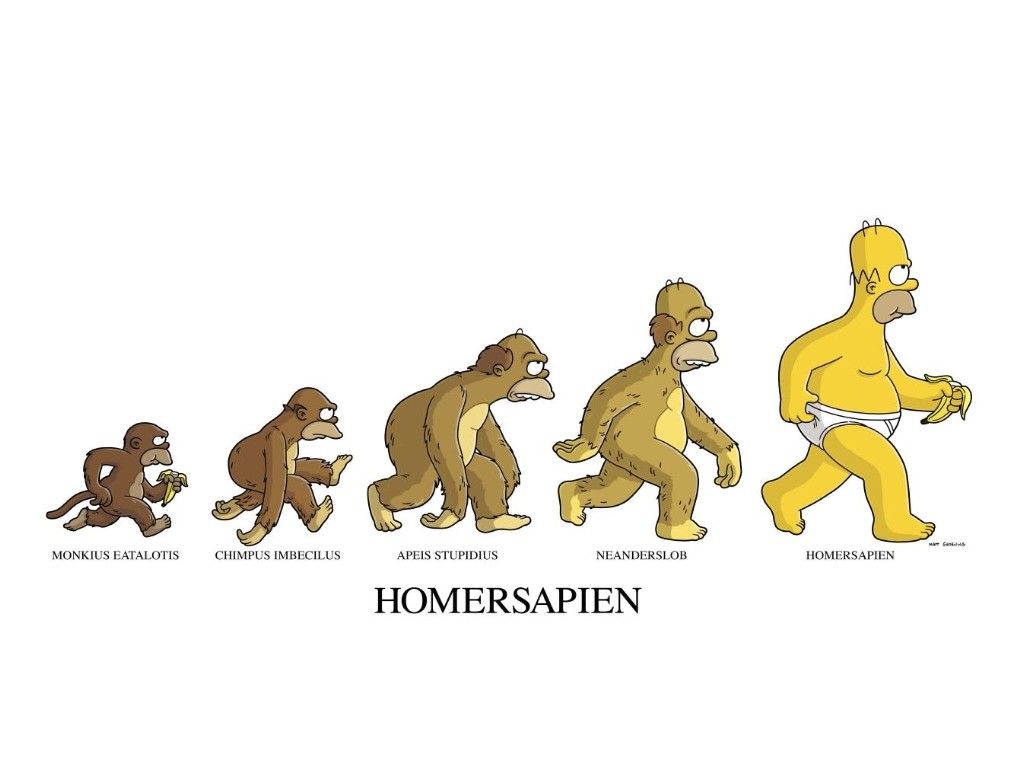 I was listening to a podcast by Maximusmark and he was interviewing Art De Vany, who I like to call the Godfather of Paleo/Primal! Anyway, they were discussing some of the concepts in Art’s book The New Evolution Diet, and talked about hunger as a motivation for exercise. Art described studies on mice and how when they were well or over fed they were reluctant to move, but when they were hungry they would move much more. A recent study examined this in male rats and found that ghrelin increased food intake and decreased spontaneous physical activity, while agouti-related peptide (AgRP) and neuropeptide Y (NPY) both increased food intake, AgRP decreased, while NPY transiently increased spontaneous physical activity. It seems that intake of about 15-20% below calorie needs improved physical fitness in mice. It seems that it would make evolutionary sense for humans to become motivated to action (often by hormones or neurotransmitters) in order to be able to fight or flight, or procure food, win a mate, etc… This is interesting, because it’s been shown in human children that excess body weight (overweight/obesity) is associated with decreased physical activity but not the other way around. Of course in today’s modern food system, it seems difficult to eat a diet that is not obesogenic (promoting obesity).
This got me thinking. There is a massive amount of literature on diet and hunger, specifically the satiety (fullness) effect of many foods. One study examined macronutrient composition on satiety and eating behavior as well as weight loss concluded that there were no significant differences between a high carb and a high protein iso-energetic diet protocol, however, this study did not look at carbohydrate restriction, which have been shown to absolutely associate with greater fat loss and satiety in both controlled studies and self-reported populations. Furthermore, it’s been shown that low fat diets adversely affect energy availability in the weight maintenance phase & therefore shouldn’t be used (at all in my opinion) over the long term. Furthermore, a review of all the popular diets concluded that the low carbohydrate diet protocol was the most effective at producing fat loss and metabolic improvement, at least in non-diabetic, premenopausal overweight/obese women.  I know from my experience working with thousands of clients seeking fat loss that most start out being incredibly hungry all the time when they are “dieting”.  Obviously, because they are doing it wrong!  In this case, hunger, a primal cue that was essential to our survival, becomes somethings that prevents us from obtaining our goals!  That means that our approach is wrong. 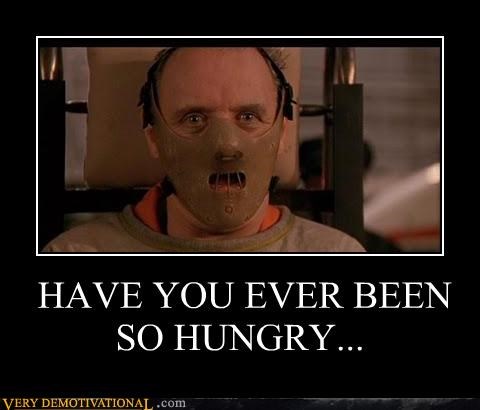 There has been much research into the physiological and biochemical pathways that regulate hunger and attempts by science to control or suppress hunger, more often than not this involves a marketable product. Probably the most interesting thing to me is that a significant chunk of hunger research was done & contributed to by BIG FOOD companies. Now from a business perspective this makes sense because they profit from consumption of food products and any information that helps a company drive users to consume more will make them more profitable. Unfortunately, these “good business practices” by the food industry translates into health concerns for us including but not limited to overweight, obesity, diabetes and heart disease. In essence, the current strategies used by food companies and allowed by governments are making us fat, sick and eventually dead! Therefore, we need to limit our exposure to as many of the “processed foods” as possible.

I have created a list of 4 groupings of foods that I consider processed. Obviously, if you are a Paleo purist, then you will not want to incorporate most of these, but if not, then I would suggest limiting your intake of these processed foods to not more than 3 servings per week and only if you are able to achieve your goal of optimal performance, health and longevity while doing so! There are literally hundreds of thousands of lists of processed foods out there, so rather than re-invent the wheel & add to the confusion, I’ve attempted to add general classifications of foods as well as rules that should tip you off that a particular food is “processed” significantly.
List of Processed Foods:
1) All breads, cereals & pastas – these “plant foods” are mostly GMO & are often milled (finely ground) and then pressed into shaped & cooked. In a nutshell, no pun intended, they are quite highly processed and far removed from their natural state. The only benefit that has been shown by this food group is that the fortification with folic acid has helped to decrease the incidence of neural tube defects and unfortunately, folic acid that is added in many countries has been shown to be associated with increases in colorectal cancer prevalence. This is NOT CAUSAL, but it should raise some flags. 2) Sugar and sweeteners – these are highly refined products whether they have a “calorie value” or not. Both sugar and sweeteners have both been associated with weight gain. Furthermore, in my experience, clients who try to lose weight while using sweeteners are often unsuccessful or only successful for the short term. The way I would normally advise a client is that if they are currently using sugar, they need to wean down to nothing eventually. If they want to use a sweetener (artificial or natural) in the process of doing this over say a month or so, then that’s fine. But honestly, it only prolongs the inevitable, which is essentially a feeling of going cold turkey and cravings for carbs, that one must push through in order to reset the palate.
3) Liquid, pasteurized dairy – firstly, we are designed to drink human milk, and only when we are infants. Secondly, we are designed to drink raw milk, with enzyme and healthy bacterial activity, etc… Pasteurization destroys some pathogens but also destroys enzymes and kills off beneficial bacteria present as well as other micronutrients present in raw milk, including decreasing the solubility of the calcium present. This is not surprising due to the heat-lability of many proteins. Importantly, the diet of the milk producing cow needs to be considered. If that cow is consuming grass as it is designed to do, then the milk fats are healthy, whereas if the animal is consuming grains, which it is not designed to eat, then it is often sick and requires antibiotics, so the combination of pesticides, GMO grains and the pro inflammatory fats from the seed oils lead to dirty milk fats, which. If you can find a clean milk source raw or pasteurized, then use it if you like and don’t be afraid to go full fat dairy in that case. Of course, raw milk is currently illegal in North America, although, it’s the norm in other countries. I would never suggest that the current food system with mass produced dairy shift to raw production, as that would be crazy, however, if the food system shifts to more local producers (once again) and you are able to legally acquire it from a local farmer’s cow, then GO FOR IT!

4) Fruits & Vegetable juices – specifically, I’m talking about store bought ones that are not labeled as raw. North American food safety protocols dictate that any fluid sold in stores that was once living has to be pasteurized including dairy and fruit & vegetable juices. The problem is that many of the protective benefits that are known about fruits and vegetables are believed to be eliminated be pastuerization due to the high heat. That would explain, why studies have shown that people who consume whole fruits and vegetables live longer & are healthier overall, but these benefits are not present in store bought juices because of the heating.
I hope that you are able to use this list to help you achieve your goals!
In my opinion, it’s not a conspiracy, it’s just about making money & that includes the government.  Hopefully, one day, using research into human evolutionary physiology to elicit the response of incresaing consumption of foods, especially in light of the fact that they are destroying our health, will be illegal; but until then we have to stand on guard for ourselves and our families! Let’s not reward food companies for researching hunger triggers & using it against us!
Until next time! Remember to join the MERF movement (I MUST EAT REAL FOOD) & live and play life to the fullest!
Dan T